On the 17th May 2018, a hundred of the UK’s top architects and designers competed in a 5K race in London’s Hyde Park. The event, ‘HD5K’ was conceived and organised by Hayes Davidson, and raised over £60,000 for the Motor Neurone Disease Association. Alan Davidson, the founder of Hayes Davidson, was diagnosed with MND in 2012. 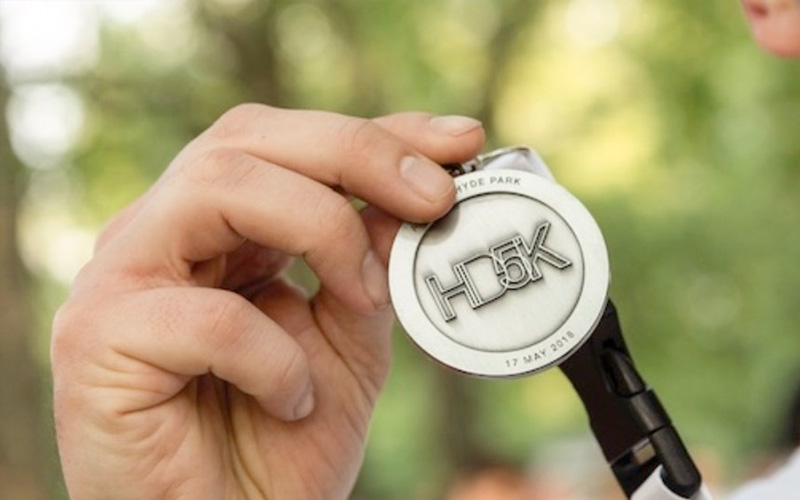 HD5K was sponsored by Dezeen, the Design Museum, Vitra and The World Architectural Festival (WAF), with prizes including complementary passes to WAF, Ton Hoop bowls, memberships of the Design Museum, Marset ‘FollowMe’ lamps, Ali Tomlin vases and the George Nelson Fan Clock by Vitra. The event was supported by the Alan Davidson Foundation which match-funded all donations made.

The prize for the runner who raised the most funds on Just Giving was awarded to Carolyn Larkin of Caro Communications.